Wheelchair Tennis began in the winter of 1979.


Get involved in NZ Wheelchair Tennis!  Connect with us on Facebook to see upcoming events.
v

We would love to hear from you! Get in touch with us now.

Finals day at the Permobil NZ Open 2020 today and the weather was hot and the tennis was exciting with the victories all being hard fought.

Congratulations to all winners, runners up and players and thank you for providing us with a great weekend of tennis.

We cannot finish the weekend without a massive thank you to Permobil New Zealand and Perry's for their sponsorship and support of the event. Also to the volunteers and officials who not only organised but worked hard behind the scenes to make sure the event ran smoothly over the whole weekend. Thank you to the drivers who picked us all up and dropped us all off, making sure everyone was where they needed to be and on time. I know what a juggle that is not only with people but all of the equipment that goes with them. You are all legends.

Until next year, keep training and keep spreading the word and getting people involved in wheelchair tennis. Let's see if we can make next year even bigger! ... See MoreSee Less

Congrats for such an amazing event!

Travis, you had to work harder because they gave you an extra t in your name, like me you have two ts, one at the beginning and one at the end, not 2 ts at the end. by the way, please check your PMs

Where was it played.

A huge thanks to Permobil and Perry, s for there sponsorship of this event. Without your support it would not be posible. Secondly, to the staff, drivers and volunteers thanks for your time and smiles during a killer weekend. The players appreciate your efforts given our busy world. Good job the wheelchair tennis tribe.

The Permobil New Zealand Wheelchair Tennis Open is taking place at Wilding Park in Christchurch this weekend (25-26 January). The draw features 3 Australian and 2 Japanese players, along with a number of New Zealand players.

Entry is free. Be sure to head down to the park over the weekend to check out some of the action.

Tower is a proud sponsor of Paralympics New Zealand. And because we’re 150, we wanted to give a shout out to Hamilton’s Tiffiny Perry, who is Paralympic athlete #150. Tiffiny competed in wheelchair tennis at the Athens 2004 games. She also represented New Zealand in para cycling from 2010-2015, and won the female hand cycle division of the New York Marathon in 2016 and 2017. #tower150 ... See MoreSee Less

Go Tiff! You are such an inspiration to me! ❤️😘 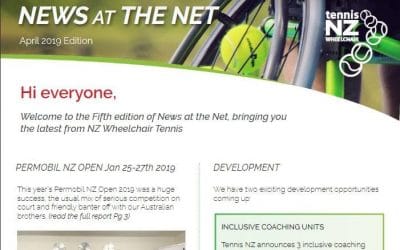 Check out the latest newsletter from NZ Wheelchair Tennis, featuring a report from the 2019 Permobil NZ Open 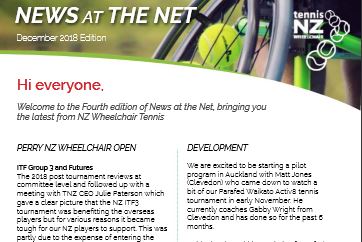 Hi everyone,
Welcome to the fourth edition of News at the Net, bringing you the latest from NZ Wheelchair Tennis 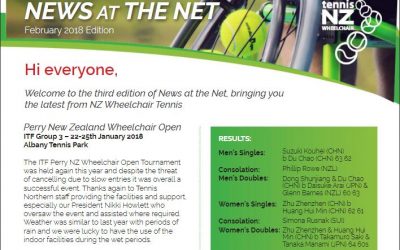 Welcome to the third edition of News at the Net 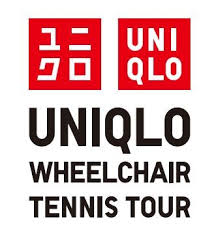 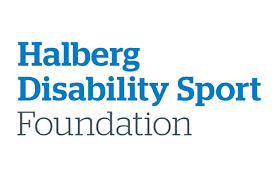